Did the Chief of Army Staff die in a plane crash? 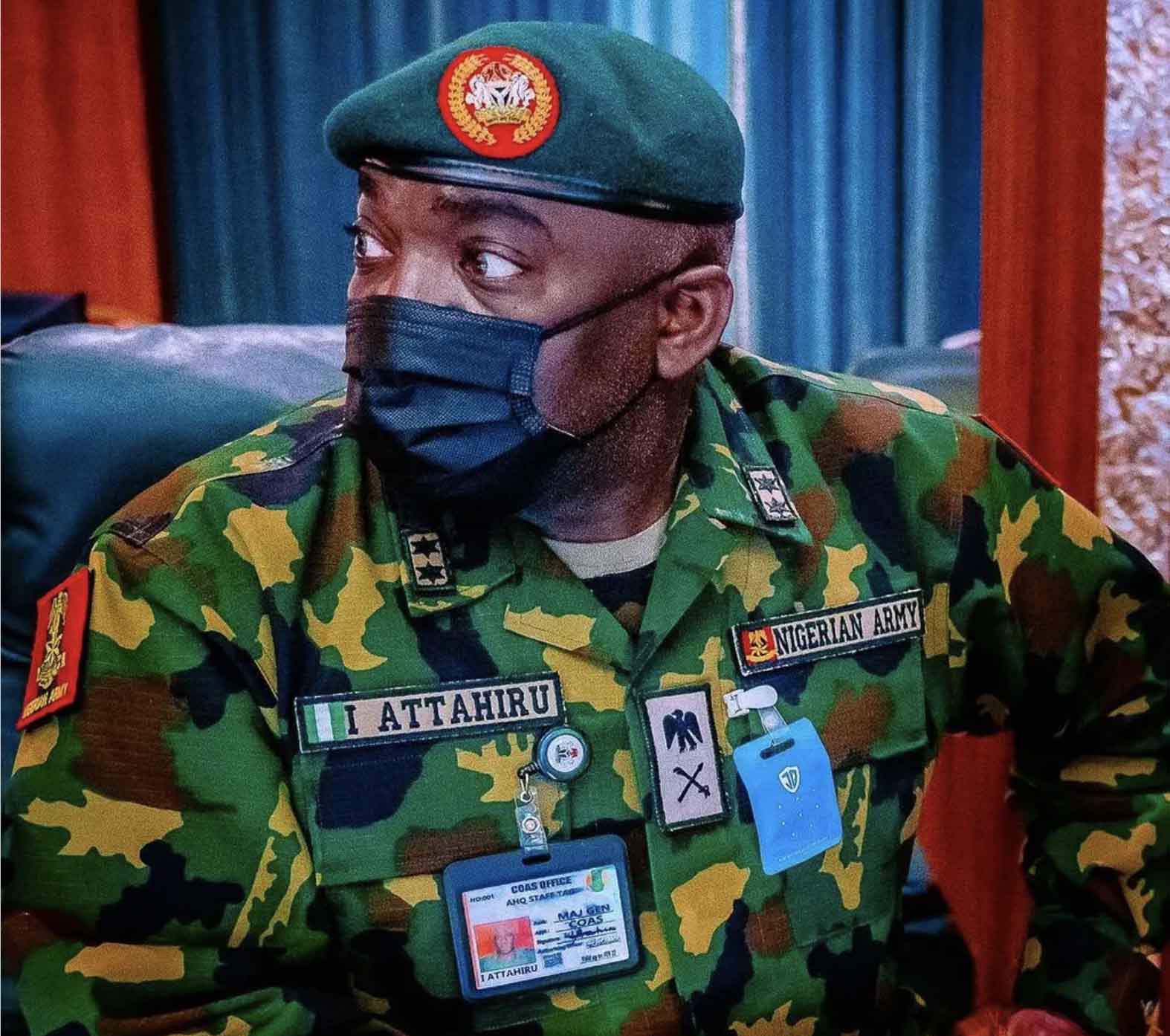 In a statement, the Nigerian Air Force confirmed that there was an accident involving one of its aircraft in Kaduna but did not go into details.

“An air crash involving a @NigAirForce aircraft occurred this evening near the Kaduna International Airport. The immediate cause of the crash is still being ascertained. More details to follow soon,” read the statement signed by Edward Gabkwet, the force’s Director of Public Relations and Information.

“Beachcraft 350. 8 souls on board. Unfortunately all dead,” Olateru wrote in a WhatsApp note.

But information showed that aside the army chief, six other passengers, all military personnel, and four crew members died.