How is the NNPC Limited expected to be managed? 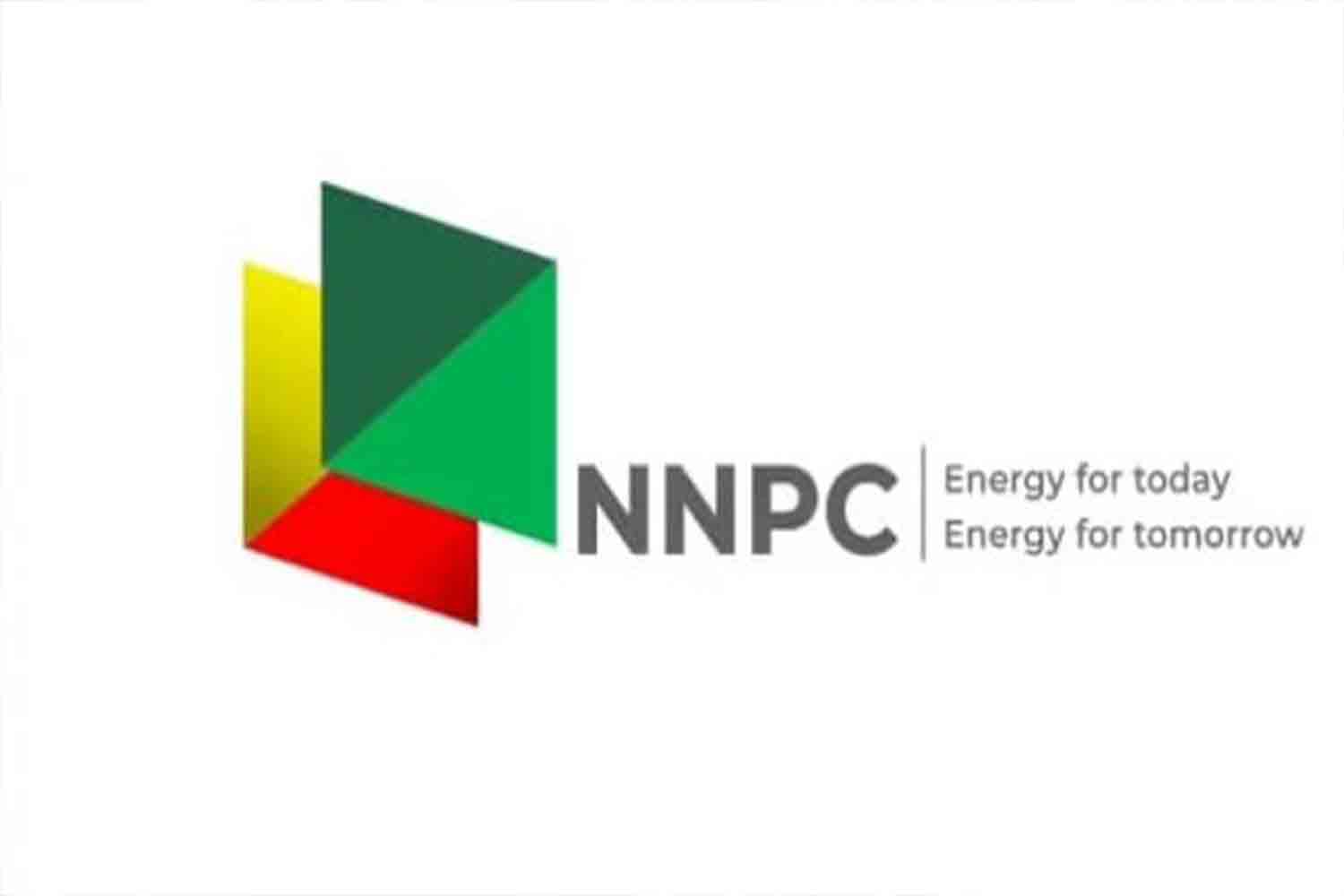 The NNPC Limited is expected to be managed as a private energy enterprise unlike the former corruption-ridden government organisation.

The unveiling took place at the presidential banquet hall in Abuja.

“We are transforming our petroleum industry to strengthen the growth today July, 19 2022,” Mr Buhari said at the event.

“NNPC Limited now will operate as a commercial oil company with over 200 million shareholders with integrity and excellence0.”

The official unveiling came weeks after the corporation transitioned into a company whose operations will be regulated by the Companies and Allied Matters Act (CAMA). The legal transition, based on the new Petroleum Industry Act, took effect July 1.

The NNPC completed its incorporation in September last year weeks after the the PIA was signed into law by President Buhari.

The NNPC Limited was then floated with an initial capital of N200 billion making history as the company with the highest share capital in the country.

The new entity is expected to become a commercially oriented and profit-driven national petroleum company independent of government, although government bodies remain its shareholders. It will be audited annually.

TEXEM Advert
Mr Buhari said by chance of history, he was privileged to lead the creation of the Nigerian National Petroleum Corporation on July 1, 1977. Forty-Four years later, he was again privileged to sign the Petroleum Industry Act (PIA) in 2021, heralding the long-awaited reform of our petroleum sector.

“The provisions of PIA 2021 have given the Nigerian petroleum industry a new impetus, with an improved fiscal framework, transparent governance, enhanced regulation and the creation of a commercially-driven and independent National Oil Company that will operate without relying on government funding and free from institutional regulations such as the Treasury Single Account, Public Procurement and Fiscal Responsibility Acts,” Mr Buhari said.

“It will, of course, conduct itself under the best international business practice in transparency, governance and commercial viability.

“I, therefore, thank Almighty God for choosing me to consistently play an important role in shaping the destiny of our National Oil Company from the good to the great.

“NNPC Limited will operate as a commercial, independent and viable NOC at par with its peers around the world, to sustainably deliver value to its over 200 Million shareholders and the global energy community, while adhering to its fundamental corporate values of Integrity, Excellence and Sustainability.”

The Minister of State for Petroleum Resources, Timipre Sylva, said the unveiling of NNPC Limited was a new dawn in the quest for the growth and development of the Nigerian oil and gas industry, opening new vintages for partnerships.

“While the country was waiting for the PIA, Nigeria’s oil and gas industry lost about $50 billion worth of investments. In fact, between 2015 and 2019, KPMG states that “only 4 per cent of the $70 billion investment inflows into Africa’s oil and gas industry came to Nigeria even though the country is the continent’s biggest producer and the largest reserves,” Mr Sylva said.