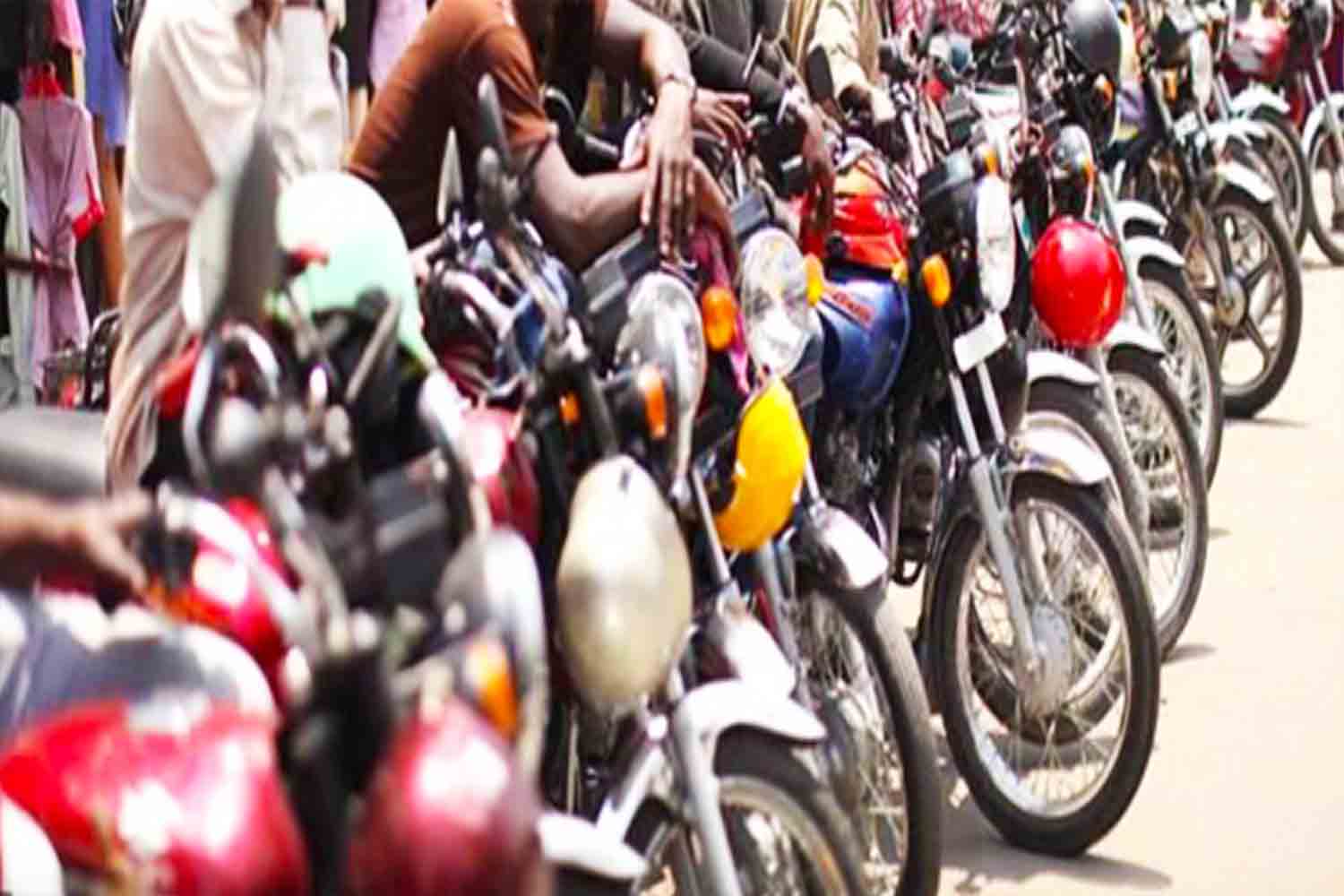 The Minister of Justice, Abubakar Malami, disclosed this on Thursday while addressing journalists at the end of the National Security Council meeting chaired by President Muhammadu Buhari.

He also said the government was considering banning mining activities across the country.

Mr Malami said the ban was being considered as part of efforts to curtail the activities of terrorists, who often use motorcycles.

“Placing a ban on the use of motorcycles and mining activities will cut the supply of logistics to the terrorists,” he said.

“This will be done in the national interest. We are Nigerians because Nigeria as a country exists and any issue that will translate into a threat to national security or the corporate existence of the country requires certain sacrifices.

“So, regardless of the means that is being considered for the possible banning, this is a sacrifice that we see as what will help address the security challenges and I think no sacrifice is too big as far as that issue is concerned.”

The minister also said that less than a third of Nigeria’s 200 million population would be affected by a ban on motorcycles and so it was worth the sacrifice.

“Above all, if you are talking of banning motorcycles, for example, I think the number of people using these motorcycles is not up to 20 per cent of the Nigerian population,” he said. “So if that percentage is called to make a sacrifice that is all-pervading or affecting over 200 million Nigerians, I think that sacrifice is not too much and is worthy of being considered.”

The justice minister said the bans being considered by the government are in the interest of the nation.

He said the government had since discovered that following its blockage of sources of funding for terrorists, they have resorted to the use of non-conventional sources of funding like mining and collection of ransom to fund their nefarious activities.

Motorcycles are a common means of transportation among poor and middle-class Nigerians.

However, apart from being used for crime, they have also been blamed for the high rate of accidents in some parts of the country.

Ban in Lagos, FCT
Given the avoidable accidents they have caused, the Lagos State Government recently banned commercial motorcyclists from operating in six local government areas in May.

The ban, which became effective in June, was the fifth time the Lagos government would be dishing out such a directive.

Two former governors of the state, Bola Tinubu and his successor, Babatunde Fashola, banned commercial motorcyclists in 2007 and 2012 respectively.

A similar directive was also issued by the Akinwunmi Ambode-led government in 2017 before the emergence of Governor Babajide Sanwo-Olu two years after.