Will Nigerians be allowed to bear arms? 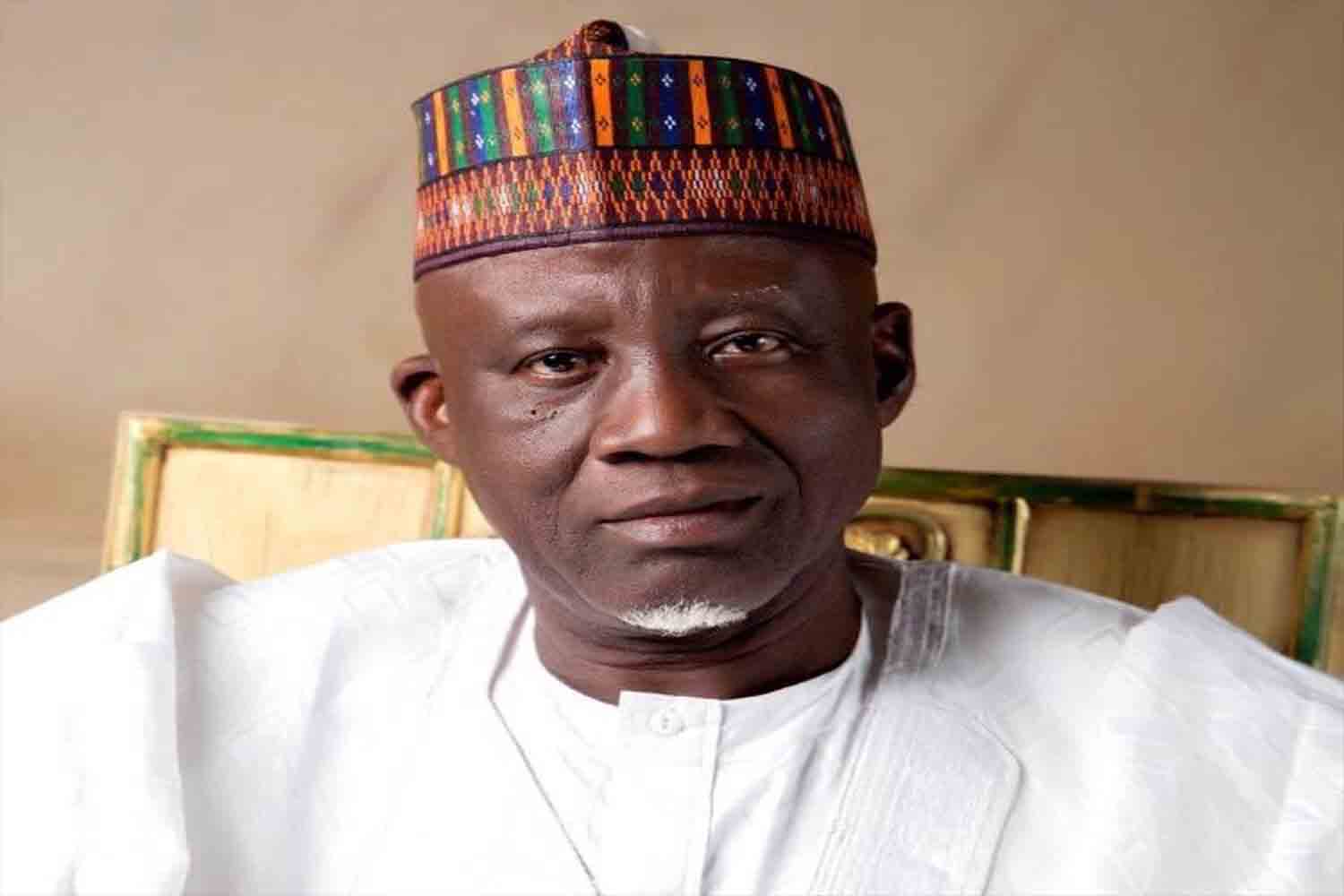 Minister of Police Affairs, Mohammed Dingyadi, has kicked against the idea of individuals bearing arms in Nigeria. The minister, while addressing newsmen in Abuja, yesterday, said the number of illegal arms and ammunition in the country was part of the causes of insecurity. Majority Leader of the House of Representatives, Ado Doguwa, had said it was high time Nigerians were allowed to bear arms to defend themselves.

Doguwa’s words: “With all sense of responsibility, I think Nigerians, at this moment, should be allowed to bear arms in defence of their innocent souls and their hard-earned resources.

“Nigeria should not fail. Let Nigerians organise themselves in the form of civil defence and defend their innocent souls.” Dingyadi also said the Federal Government was working to mop up illegal arms and light weapons in circulation.  He charged community leaders and peace-loving Nigerians to cooperate with the security agencies in their efforts at fighting bandits and other elements threatening peace and security.  The minister stated that security checks confirmed that most criminal activities ware perpetrated by people living in contiguous communities, using unpatriotic people in the same communities as agents that aid them with intelligence in carrying out their nefarious activities. According to Dingyadi, policing infrastructure is receiving attention through the recent deployment of drones by the police, for surveillance of vulnerable locations, and the deployment of additional Explosive Ordnance Devices (EODs) to detect bombs and other covert measures.

“We need intelligence to guide our operations and we need the support of the general public as we are improving on our intelligence, equipment and well-kitted officers in the course of their operations,” he reiterated.

The police, he added, are also re-strategising its kinetic and non-kinetic operations to crush all forms of security challenges in the country. “Nigeria Police Force (NPF) has strengthened kinetic operations against mindless persons or groups orchestrating violence against Nigerians,” the minister stressed.  He reassured Nigerians that the President Muhammadu Buhari-led administration remains committed to ensuring that justice is done for both victims of crime and their perpetrators.

“Your continuous support to the police will strengthen the needed synergy between the police and citizenry in the fight against all forms of violent crimes in Nigeria. Together we will win the peace and enhance security.”  On the issue of police salary, the minister stated that the government was fast-tracking the increment, adding that police management was up and doing to ensure collaboration with the Ministry of Finance for the increment to come into fruition.